So, this is already the last GUADEC day, the time went so incredibly fast. This day is the GNOME User/Business day. We were up early again (which did hurt a little after the late night session the night before) since there was a small confusion regarding the schedule, but that went okay. 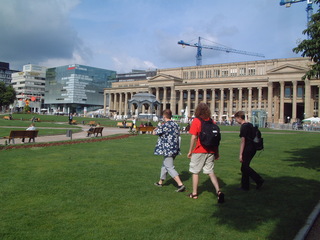 I visited the following talks: 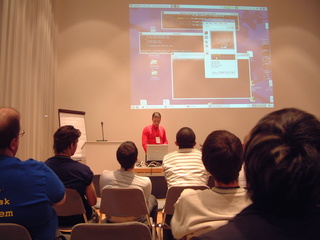 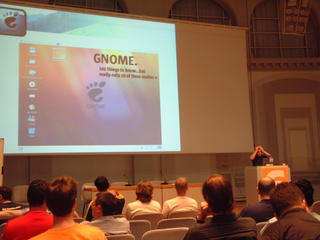 After these talks, there was a closing talk giving the credits to everyone involved and thanking everyone for this great conference, but also giving away Ubuntu CDs, Nokia 770s, Dreamworks’ stuff. I want to take the opportunity to thank the GUADEC team, Stuttgart region people who helped, all the others that have made this possible and all the people who were there creating the great atmosphere.

Walking back though the Youth Hostel we noticed that they had actually pulled the plug of the big pond in the “Schloss garten”! 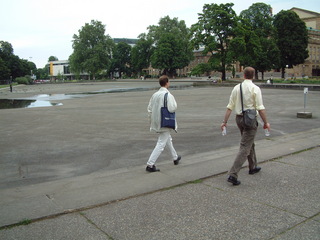